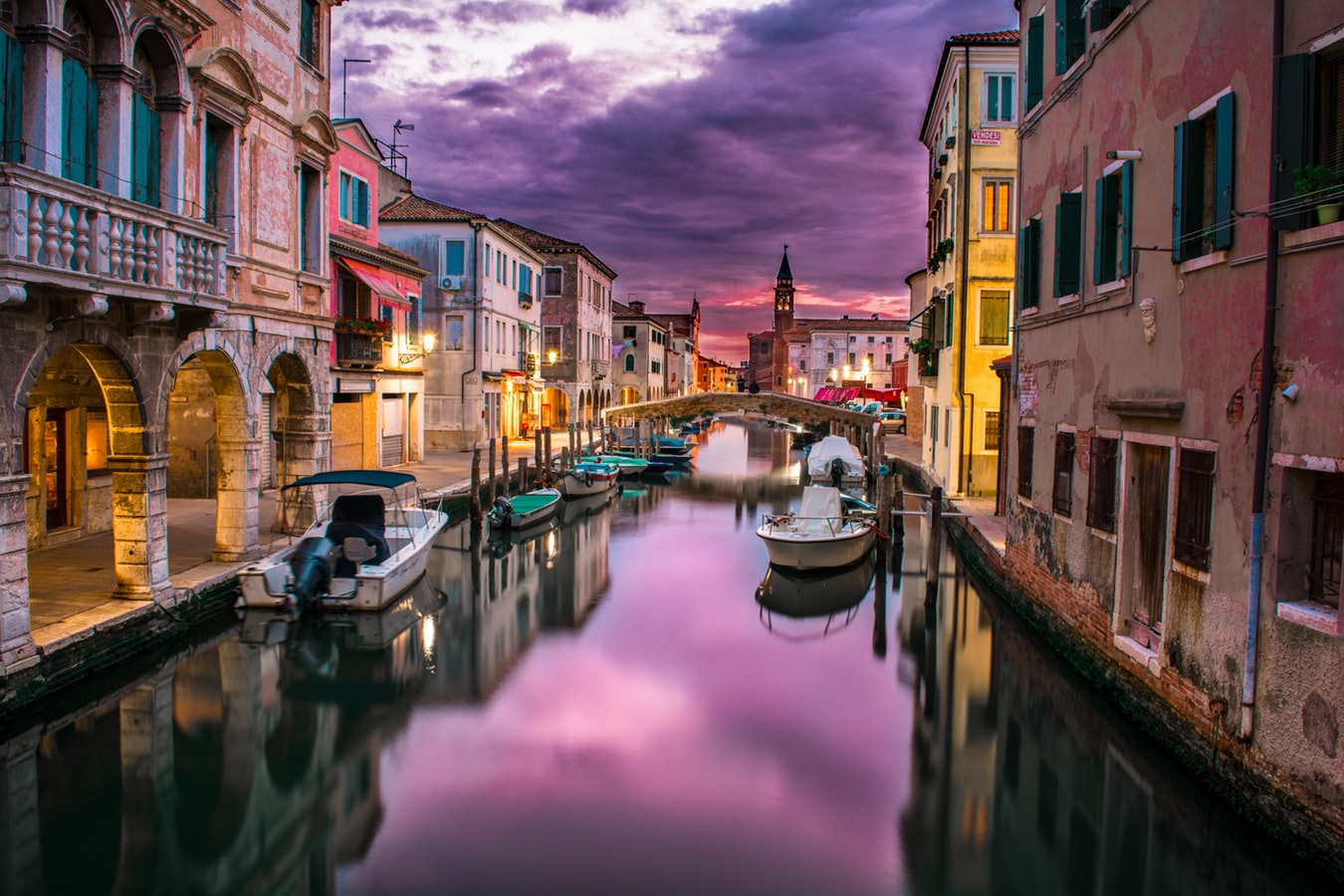 During the coronavirus outbreak, Italy has been hit especially hard. Policymakers have introduced numerous measures to stem the spread of the virus and provide relief to businesses that are facing a severe downturn.

The government is providing both broad and narrow relief. The liquidity crunch is particularly challenging for banks. As businesses and families lose income from the economic shutdown, banks are the next link in the economic chain especially given the moratorium on debt payments. To address one part of the challenge the banking sector is facing, a new policy has been adopted to allow banks to claim future deductions as tax credits.

The new policy is directed at banks’ portfolio exposures to non-performing loans and loans that are unlikely to be repaid. Banks that are willing to sell off those loans will be able to convert some of their future deductions into tax credits.

Businesses of all types in Italy are eligible to deduct past losses against a maximum of 80 percent of taxable income. Additionally, Italy has a notional interest deduction that works to address the tax bias against equity finance. It is a 1.3 percent deduction calculated using qualifying net equity.

However, deductions are most useful when a business has taxable profits. In the current crisis, profitability will be hit hard, particularly for banks.

Instead of waiting to take those loss and notional interest deductions at a future date, the government is providing a trade. Banks that sell their troubled loans can convert future deductions into tax credits worth up to 20 percent of the face value of the loans that are sold.

Those tax credits can then offset (without limit) any tax payments. If the credits exceed tax liability, they can be claimed as a refund.

This is a particularly creative tax approach in the context of the crisis, and it provides a narrow template for the way other governments could think about providing businesses relief through the tax system by trading future tax deductions for present relief.

Similar policies could be adopted for all businesses and expanded to allow companies with future capital cost deductions to speed up their depreciation allowances to the present and convert them into tax credits. The cost to government revenue is mostly a trade of current revenue losses against the future revenue reductions, spread out over time.

The bias in many tax codes against loss deductions and capital allowances is a long-standing issue, but the crisis provides an opportunity for governments to explore ways to address those biases while providing appropriate relief during the crisis.

The Italian economy is clearly suffering, but it is good that policymakers are innovating in ways that can provide tax relief to banks during such a significant liquidity crunch.

Coronavirus and Wayfair decision affecting state tax revenues
Tycoon behind Luckin loses $1B after accounting scandal
‘There is a light at the end of this tunnel.’ Teamwork guru shares how to thrive at work amid coronavirus crisis
Here’s what to do if you suddenly can’t pay for college next year
Finding an e-commerce accountant who understands Amazon and Shopify