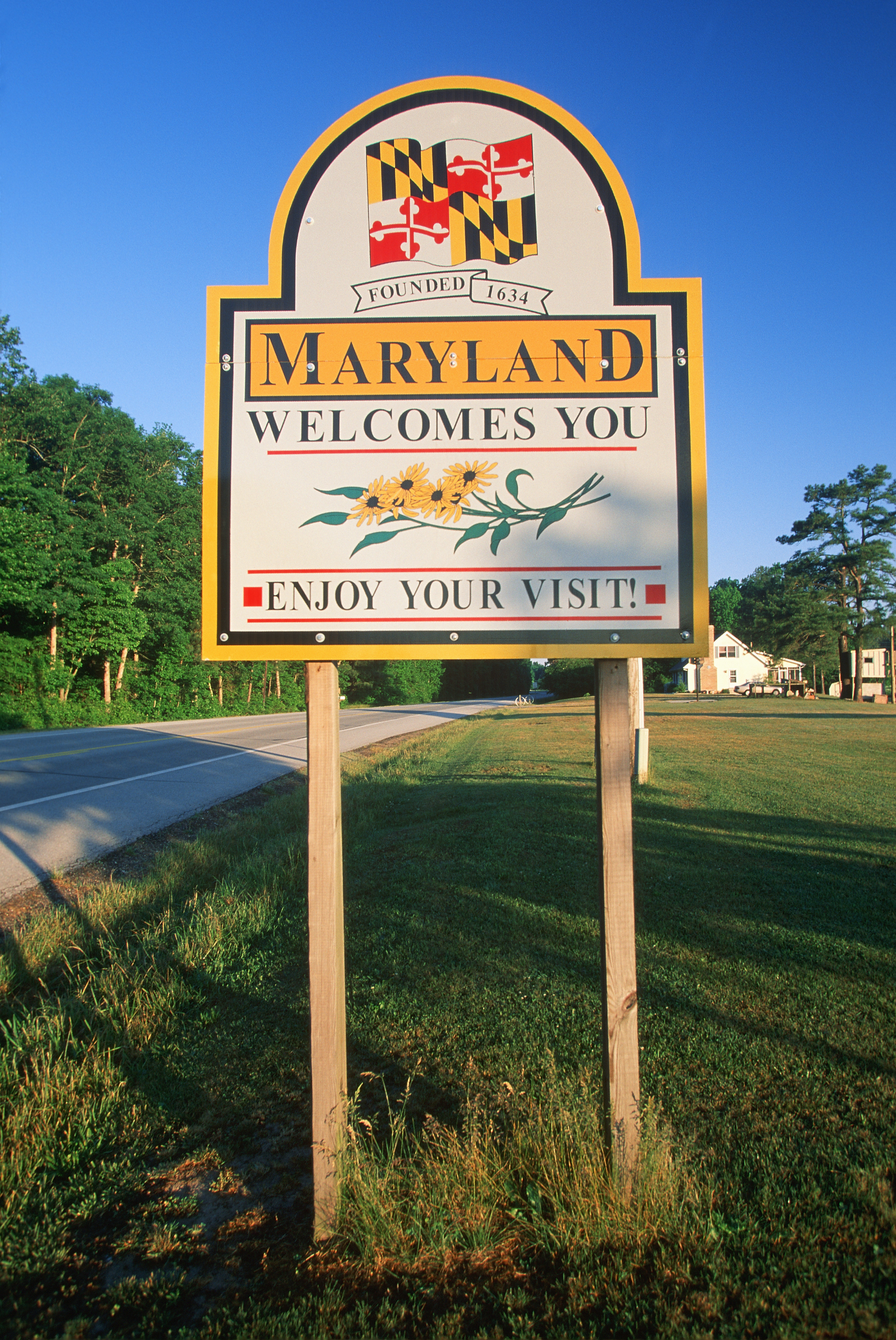 While the Supreme Court decision in Wayfair has led many states to expand their sales and use tax base to include digital transactions, Maryland and Nebraska have introduced bills that would tax gross receipts from digital advertising — a move that could hit major tech companies hard if it’s taken up nationally.

To an extent, the two states are following the lead of a number of European countries that have already enacted or are planning to enact such a tax. Like their counterparts in Europe, they target U.S. tech companies that receive revenue from digital advertising.

A digital advertising tax is principally a tax on U.S. tech companies, observed Mike Bernard, chief tax officer at Vertex: “Digital advertising is a $100 billion global activity. What countries, and now states, are saying, is ‘You know what — that’s a lot of money, so why not put a tax on it?’”

“The Nebraska bill, L.B. 989 … would expand the sales tax base to include sales of ‘digital advertisements,’ which are defined as ‘an advertising message delivered over the internet that markets or promotes a particular good, service, or political candidate or message,’” he said.

You won’t see DSTs in places like Virginia or Iowa, or Wyoming, California and Texas, according to Bernard: “Those are among the handful of states that have successfully courted big tech companies to put tech or data centers in their states. Those states already have physical presence over companies with a data center in their state. … But Maryland and Nebraska were not successful in attracting such investments, and they want a piece of the action.”

“They hope that the consumer at their home computer will click on the digital ad, and to the extent that the revenue stream is targeted to Maryland residents, the state will slap a gross receipts tax on the revenue. Of course, that raises the question of how will they know that the ad is targeted at residents,” he continued.

“Application software exists that can tell where logins are located. They can differentiate a Maryland IP [address] from a non-Maryland IP. The second test is a physical address in Maryland associated with mail service,” he said

But that raises the issue of double taxation, Bernard observed.

“It could end up with someone who has an IP address in one state and a mobile address in another. A tech company would conceivably be obligated to pay tax in both Maryland and Nebraska, and if more states enacted such taxes, the potential would grow,” he said. “The U.K. and France aren’t exposed to those issues because they have a unified tax system, while the U.S. has 50 states plus the District of Columbia to contend with.”

“The thought was that the Wayfair decision would bring an additional expansion of service revenue,” said Bernard. “Digital advertising affects the decision to buy. The better approach would be to simply continue to tax the actual financial transactions related to that consumer. Don’t tax the ads, tax the results. Or if they want to increase the sales tax rate, just do it, but don’t go out and pass a DST that has federal and state impairment. It doesn’t make sense to pass another tax regime that will have stiff challenges.”

In addition to problems with the sourcing rules, the proposals are certain to be challenged on the basis of constitutional provisions and the Permanent Internet Tax Freedom Act, according to Bernard. The Internet Tax Freedom Act, originally enacted in 1998, expired and was renewed several times until the PITFA made it permanent. “Both of these proposals would be open to constitutional and PITFA challenges,” he indicated.

Scott Peterson, vice president of U.S. tax policy and government relations at Avalara and the first executive director of the Streamlined Sales Tax Commission governing board, agreed: “The point of the Internet Tax Freedom Act is to prohibit states from discriminating against electronic commerce.”

“What Maryland is doing is closer to the European approach than Nebraska,” he said. “All Nebraska has done is expand their sales tax to include digital advertising. Maryland has an excise tax on digital advertising. The big difference between a U.S. state and a European country is the Constitution. You have to have a legitimate state interest when a challenge is based on equal protection issues. A state is supposed to treat like people in a like manner. Can the state come up with a reason that is so overwhelming that it legitimizes treating one form of advertising differently than another form of advertising? Not only the U.S. Constitution, but the constitutions of Maryland and Nebraska have equal protection clauses.”

“The first argument opponents will make against either the Maryland or Nebraska law is, ‘Show us in your law where you would tax a non-electronic version of the same thing.’ If they don’t tax the non-digital version, it’s a violation of the act to tax the digital version,” he explained.

Although other states would appreciate any additional revenue from taxing digital advertising, it is likely that most will wait to assess the success of Maryland and Nebraska.

“If these two states are successful, other states will jump on the bandwagon, but it’s not likely they will be successful,” said Peterson.

Trade-offs of Delaying Tax Filing and Instituting a Payroll Tax Holiday on Businesses and Individuals
State Rainy Day Funds and the COVID-19 Crisis
Many Americans say those $1,200 stimulus checks won’t be enough. What it would take to get more money
Auto insurers are offering discounts amid the pandemic. What you need to know
Here’s a great home-school idea: Teach your kids about money