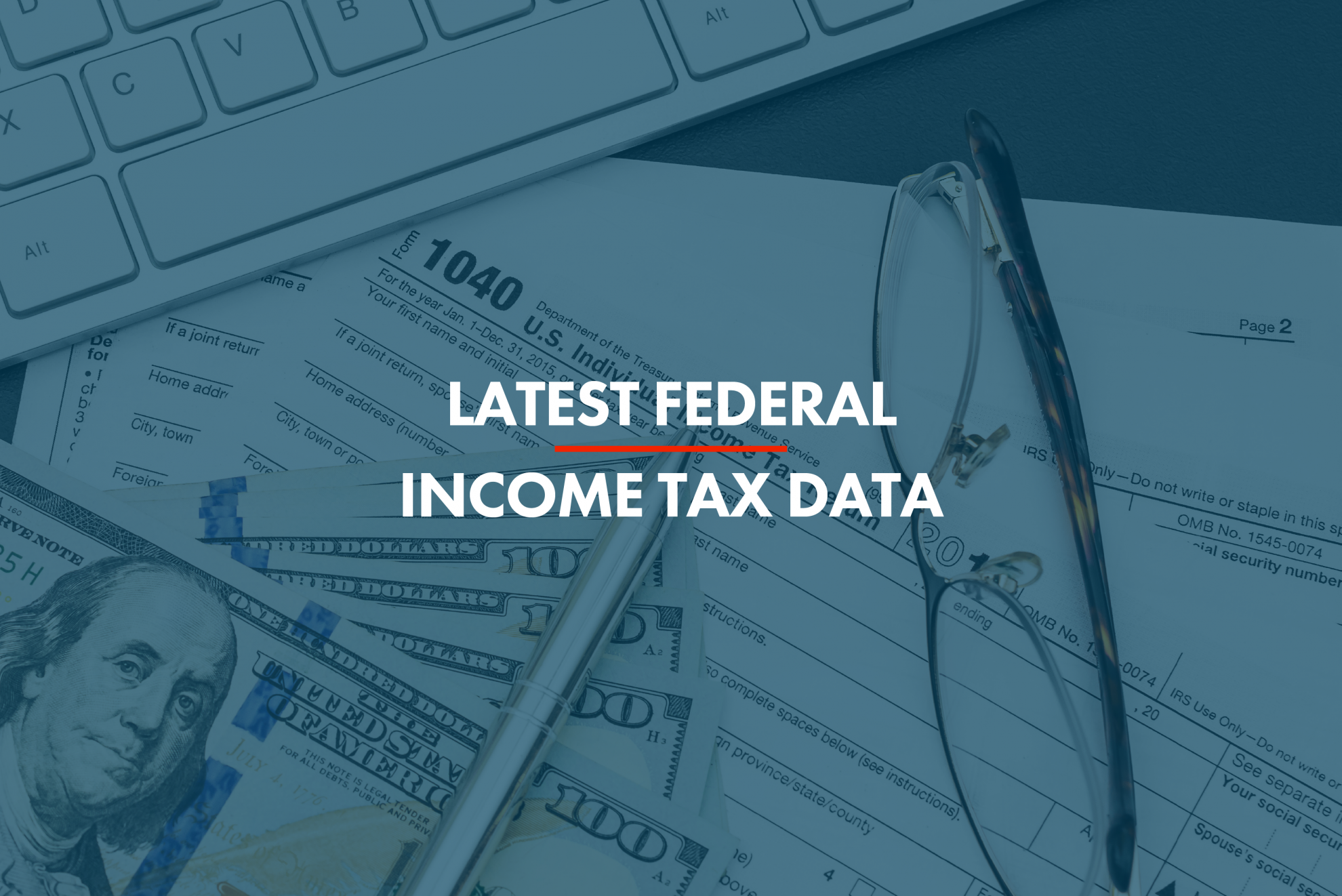 The data demonstrates that the U.S. individual income tax continues to be very progressive, borne primarily by the highest income earners.[2]

The bottom 50 percent of taxpayers (taxpayers with AGIs below $41,740) faced an average income tax rate of 4.0 percent. As household income increases, the IRS data shows that average income tax rates rise. For example, taxpayers with AGIs between the 10th and 5th percentiles ($145,135 and $208,053) paid an average effective rate of 14.3 percent—3.5 times the rate paid by those in the bottom 50 percent.

You can download the full data set in excel or PDF form above.

You can download the full data set in excel or PDF form above.

[2] This data is for tax year 2017 and does not include any impact from the Tax Cuts and Jobs Act (TCJA).

Skipping a mandatory distribution from your IRA? Everything you need to know
Trade-offs of Delaying Tax Filing and Instituting a Payroll Tax Holiday on Businesses and Individuals
People & firms on the move: RSM elects international board chair
Unemployed and eligible for Social Security? Here’s what you need to know
10 Ways You’re Sabotaging Your Own Productivity